Amy Burroughs joined Cleave as president and chief executive officer in April 2019, bringing more than 25 years of healthcare and life sciences leadership experience. She began her biotechnology career at Genentech, where she held key roles in commercial strategy and planning across the portfolio, and led the neurology commercial team. She most recently served as executive in residence at 5AM Ventures and as a strategic commercial advisor for Crinetics Pharmaceuticals (CRNX). She was previously founder and managing partner of The Ventral Group, a strategic life sciences consulting and investor advisory firm. Ms. Burroughs’ industry experience also includes consulting with Egon Zehnder in leadership development, talent and governance, and serving as chief commercial officer and head of business development for APT Pharmaceuticals. Early in her career, she worked in brand management at Procter & Gamble and led marketing for venture-funded healthcare services and technology companies. Ms. Burroughs holds a BA degree in computer science and economics from Dartmouth and an MBA from Harvard University, where she graduated as a Baker Scholar.

Scott Harris joined Cleave Therapeutics as chief operating officer in July 2019, bringing more than 20 years of broad cross-functional experience in advancing novel drug candidates through preclinical and clinical development. Mr. Harris most recently held multiple operating roles at BridgeBio subsidiary companies, including corporate development, operations and regulatory affairs. Previously, he was executive vice president of regulatory affairs and technical operations at Adynxx, where he directed development activities from pre-clinical through phase 2. Mr. Harris also served as head of regulatory affairs and quality assurance for Corthera until its acquisition by Novartis. Earlier in his career, he held positions of increasing responsibility at BioMarin Pharmaceutical, Attenuon, Angstrom Pharmaceutical and Biosite. He obtained his BS in biochemistry and cell biology from University of California, San Diego, and his MS in regulatory affairs from San Diego State University. He holds an academic appointment at San Diego State University where he teaches healthcare product regulation.

Dr. Vargas leads the scientific research programs at Cleave Therapeutics and has more than a decade of research experience in molecular biology and cell-based assay development in immunology and oncology. Prior to joining Cleave in 2015, Dr. Vargas managed multidisciplinary microscopy core facilities for the Quantitative and Computational Biosciences Institute at UCLA and the San Diego Center for Systems Biology at the University of California, San Diego. Dr. Vargas received his PhD in molecular and cell biology from the University of California, San Diego in conjunction with the Salk Institute for Biological Studies. He was recipient of a National Science Foundation (NSF) Fellowship during his MS in molecular and cellular physiology from the Southern Illinois University School of Medicine, Carbondale, and graduated with dual honors with a BS in chemistry and a BS in biology from the University of California, Irvine. Dr. Vargas has worked on multiple diversity and inclusion initiatives throughout his career, and brings that same leadership experience and passion to his scientific work.

Dr. Stuart is an experienced hematologist with more than 15 years in clinical drug development, including clinical strategy and clinical development plans, study design and protocol development for hematologic, solid tumor, and supportive care indications. She has helped to successfully execute an NDA, multiple INDs and breakthrough designation packages. Dr. Stuart previously served as vice president of clinical development at Geron Corporation, where she spearheaded efforts to develop a telomerase inhibitor in myeloid malignancies. Before Geron, she worked at Genentech as a senior medical director in the oncology division, where she served in leadership positions for multiple early and late stage hematology/oncology programs. Dr. Stuart was an attending physician in the division of blood and marrow transplantation at Stanford University, where she led trials in myeloid malignancies. She received her MD and BS in biology from the University of North Carolina at Chapel Hill and completed her medical residency in internal medicine and fellowships in hematology and bone marrow transplantation at Stanford University. Dr. Stuart also holds a Master’s Degree from the School of Public Health at Johns Hopkins University.

Dr. Gutheil is a board-certified Medical Oncologist with more than 35 years devoted to oncology clinical research. He previously served as CEO and CMO of Proacta, Inc., VP of Medical Affairs for Favrille, Inc., Executive Director of Clinical Research and Development at Vical, Inc. Prior to his career in biotech, Dr. Gutheil was the Director of Clinical Research at the Sidney Kimmel Cancer Center in San Diego and an attending physician at the University of Maryland Cancer Center in Baltimore, where he was Co-director of the Neuro-oncology Program and Director of the Fellowship Program, the Community Physician Outreach Program and the Outpatient Clinic. During his time at the University of Maryland, Dr. Gutheil was the recipient of a physician-scientist NCI T-32 award.

Dr. Gutheil received a BS in Biology from the University of California, San Diego and his MD from the Medical College of Wisconsin. He completed an internal medicine residency at Johns Hopkins University and a Medical Oncology fellowship at the University of Maryland Cancer Center. 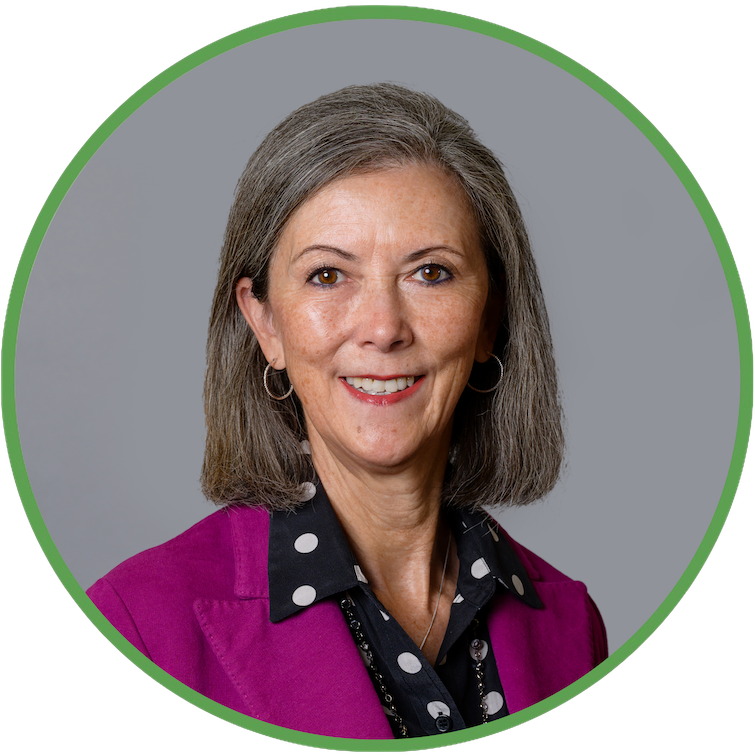 Tricia Allison is an experienced Clinical Operations Manager with more than 20 years in global clinical project management, including CRO oversight, study site management, vendor management, pharmacovigilance, clinical pharmacology, and auditing, for hematologic and solid tumor oncology trials. Her experience included working with Sanofi on an NDA submission in colorectal cancer which was the fastest FDA approval of an oncology drug at the time.

Ms. Allison’s experience spans all phases and multiple therapeutic areas, with a focus on early phase trials in oncology.  She received her BS in Occupational Therapy from Western Michigan University, and was an experienced manager and clinician in the physical rehabilitation field prior to launching her career in the biotech/pharmaceutical industry. 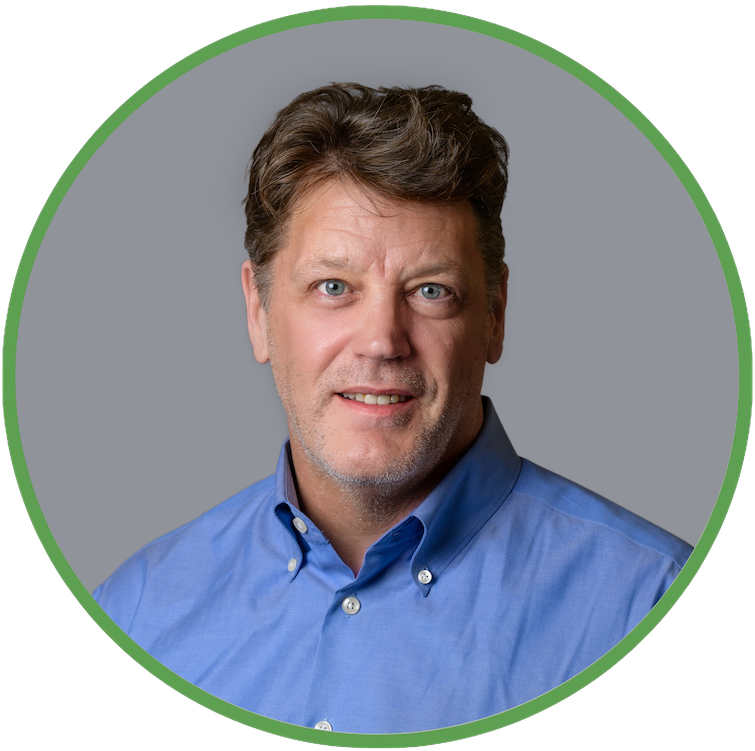 Mr. James Kanter has extensive experience in all areas of small molecule CMC development gathered during his 27 years in the biotech/pharmaceutical industry.  This includes the development of over 35 compounds in the areas of oncology, antivirals, antibiotics, immunology, cardiovascular and pain management.  James has been an integral member in the successful approval of more than 30 IND’s, 6 NDA’s and 4 IMPD’s.

James previously served as the Vice President of Pharmaceutical Development at several subsidiary companies of Bridgebio, where he spearheaded the CMC activities for several early stage small molecule assets as well as the recent NDA filing for fosdenopterin, a breakthrough designated compound for the treatment of MoCD-Type A, a rare neurological disorder in newborns that can lead to severe brain toxicity, developmental delays, and death.  Before Bridgebio, James worked at various biotech companies including Ardelyx as Senior Director of Pharmaceutical Development where he was part of the team responsible for the successful approval of Tenapanor.  Before that James was the CMC lead at Portola that led to the approval of Betrixaban, spent five years in increasing leadership roles at Gilead Sciences where he was part of multiple IND and NDA approvals, as well as managing the commercial drug substance supply for both Tenofovir and Emtricitabine as part of the HIV franchise.

James received his MSc and BSc from the University of Toronto and is a coauthor of more than twenty-five papers and patents. 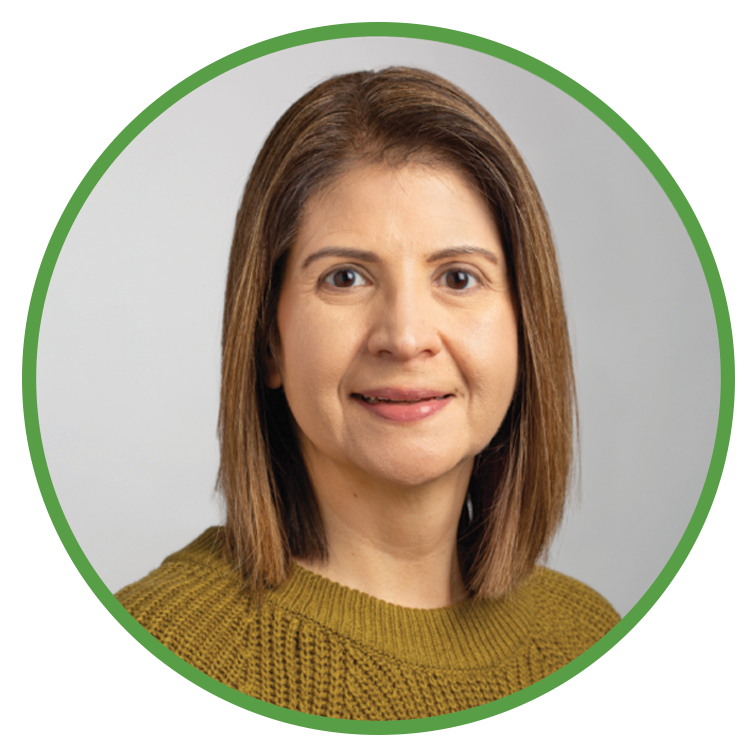 Dina Gonzalez is a consultant providing financial and administrative services primarily to venture-backed start-up companies.  Ms. Gonzalez specializes in life science companies, but her career has spanned 20 years in the finance industry, starting as a cost accountant in the semiconductor industry.  She has held positions of increasing responsibility at VLSI Technology, Philips Semiconductors, Cerexa (acquired by Forest Laboratories), Corthera (acquired by Novartis) and Adynxx (reverse merger with Alliqua BioMedical). 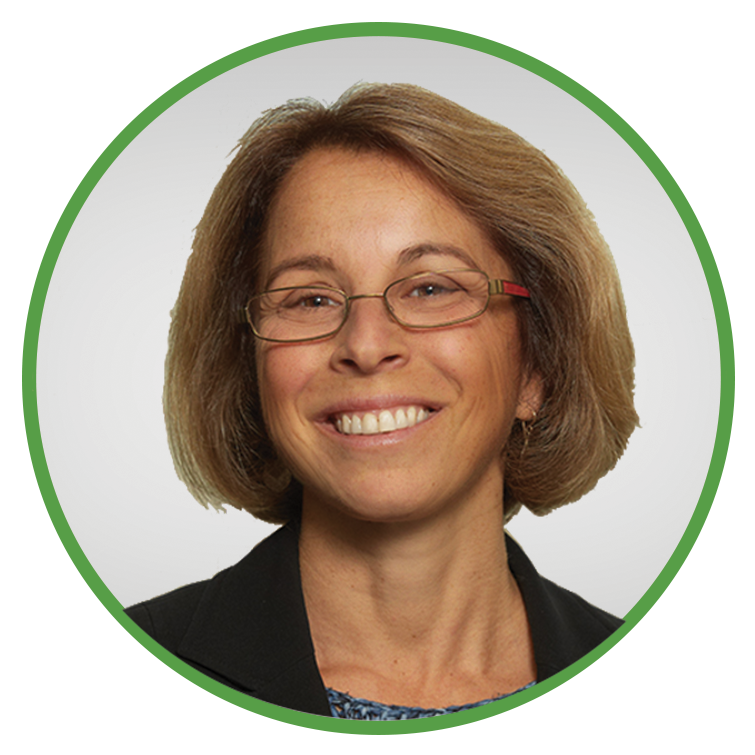 Dr. Erica Pascal specializes in providing IP strategy for life sciences start-up companies. Dr. Pascal is registered to practice as a patent attorney with the USPTO. She is admitted to practice in California and admitted to the Southern and Central Districts of California as well as the Federal Circuit. Dr. Pascal has significant experience in strategic counseling as well as patent prosecution and patent litigation for a variety of pharmaceutical and biotech companies. Dr. Pascal previously was a partner at a major global law firm.

Dr. Pascal began her career in science. She received her B.S. degree in biology from the Massachusetts Institute of Technology and a Ph.D. in biochemistry and molecular biology from the University of California at Berkeley. Dr. Pascal did her post-doctoral work at the University of Illinois and then worked for 8 years in research and management in the biotech industry. Following these 15+ years in science, Dr. Pascal transitioned to patent law, completed her J.D. degree and then clerked for the district court in the Southern District of California.